The Other Woman Ruined My Life 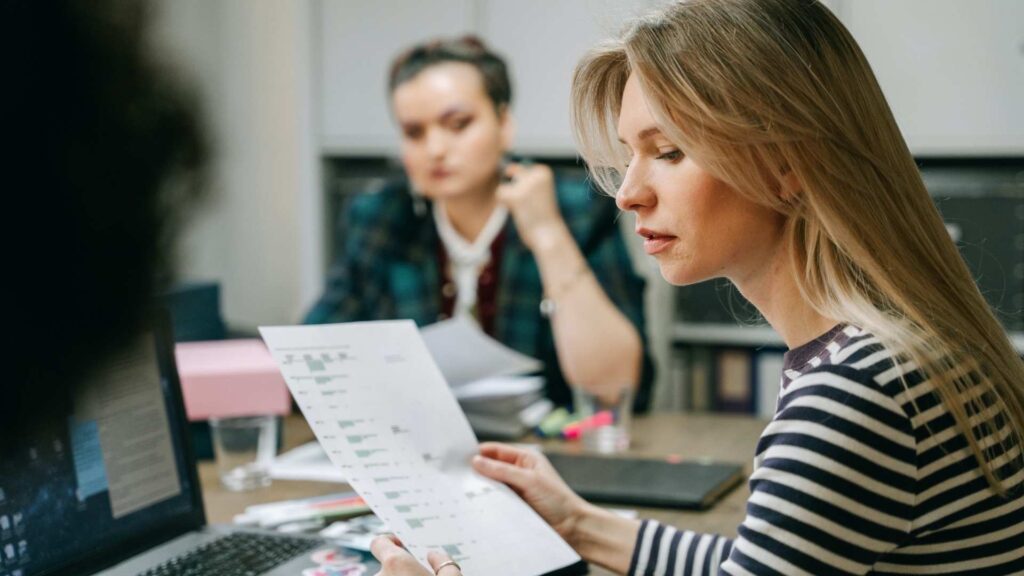 My husband started cheating on me with a woman at his work. Help!

During COVID-19 my husband started working from home. That lasted about a year and was not a great experience for me. Having him home all the time really strained our marriage. We started arguing about small things. We really found it hard to share our small apartment every day, every week, every month.

At the beginning of the year he started going back to his office, although not all staff returned, a lot remained working remotely. I’m not sure if he was recalled to the office or decided that being in the office daily was better than working from home.

He started putting in a lot of overtime, so I thought. Coming home later and later a few days a week. Then he told me he was given a promotion that would require some travel. He started being away a weekend a month or so.

We had a great marriage, so I thought. There were no secrets between us, despite the difficulties we had being stuck together in the same place for months. But with his overtime and weekends away, he seemed less interested in me.

The clues of his cheating on me became hard to ignore. He was secretive with his phone, checking it often and texting people a lot more than usual. I found out, by accident, that he has a new Gmail account, I saw a notification on his phone and it was an email address I didn’t recognize.

One night I opened his phone and snooped. I saw text messages, emails and even intimate pictures from this woman co-worker.

I confronted him and we argued and fought for days. I was really hurt that he would cheat on me with someone at his work.

We started relationship counselling and worked through our troubles. My husband got a new job as part of our agreement to stay together. Our reconciliation was hard but it was working.

Everything has been better now for a couple of months. But I still want to get even with this other woman that almost destroyed my marriage.

What do you suggest?
Susan

Hi Susan,
I’m glad that you’ve worked through this cheating episode. And I understand that the hurt you felt will be with you for a long time. You have every right to be more suspicious of your husband and wanting to teach this other woman, the adulterer, a life lesson.

My fear is that by going after her you’ll lose out more than you’ll gain at this point. If your husband finds out, will this set what you’ve learned in your marriage counselling back?

You need to figure that out before you do anything else.

If you’re determined to get revenge on her, this might be the solution:

Please keep in mind that by following through with any of these things you’ll be breaking the trust with your husband that you’ve been rebuilding. I strongly suggest you continue with counselling to deal with the emotions of hurt you have and work on your own happiness instead.

You may also want to read: