I Was Ripped Off On Ebay 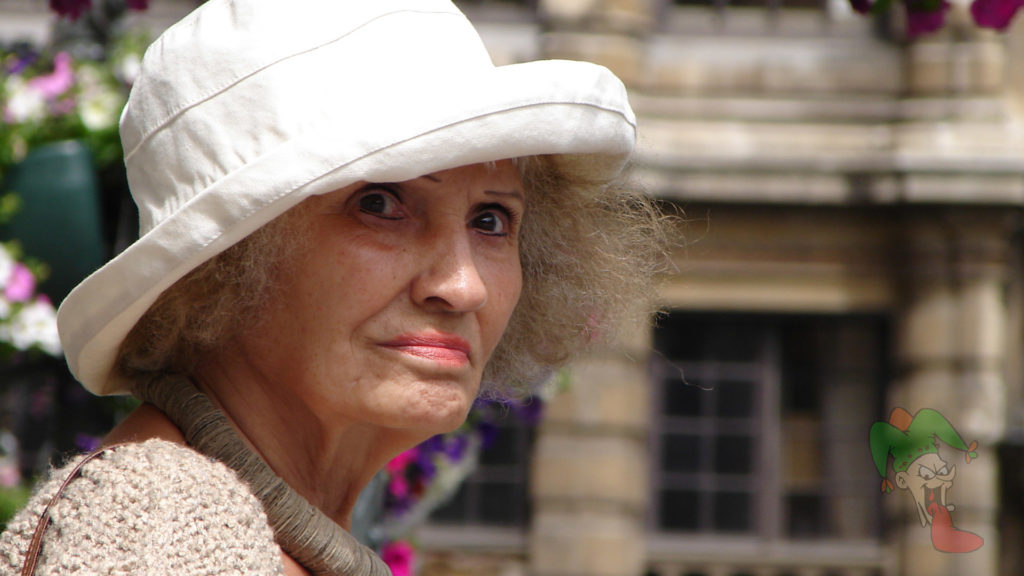 Now, you can vent with me and also tell others who to avoid at auction sites.

Love your website. I was recently ripped off on ebay and I’d like to share. I sold one of my wife’s old college textbooks. It went for only $2.50. The winner asked if I would do overnight shipping if she paid for it, which I did. Long story short, she pays me the total which is $17.50 with shipping. She emails saying she got the book, leaves me feedback and I leave her positive feedback as well. The next day, I get an email saying she “reversed” the payment through PayPal!! I had no idea you could do that. So now she has my book, her money back and on top of that, positive feedback from me!!! I know its only $17.50 but it’s the principle of the thing!!! So others don’t fall for her crap, here is her ebay info:

I normally think I’m pretty smart guy but I had my balls ripped off by 29 year old housewife to tune of $3000. Her name is Kristi Reever and she sold me a Plasma TV through her EBay store. She didn’t have any negatives and looked like she was moving overrun retail items so I sent her a check. She promptly moved and didn’t send the goods or return my money. I live in California while this 200lb cup cake is parked in Olathe, KS. Nice huh?

So I get an attorney to file a suit she doesn’t show and I get a default judgment yada yada yada. The attorney tries to get her to pay but she never does and is adept at hiding her assets behind her also chubby better half.. I should swallow my pride and chalk one up for experience but this chick will not go away!.

Over 2 years ago she opened up a web site where she sold digital scrap booking crap. www.thedailyscrap.com Turns out her designers all got scammed to the tune of several thousand dollars in commission and were so pissed off they started calling me after seeing many online posts about Kristi.

She soon close that site…But just like a bad STD she resurfaced with yet another business venture she calls www.morethancents.info Here she writes reviews on modern day coupon clipping or some other nebulas bull crud! Somebody just kick me.

Here is my file case it’s pretty standard. My attorney won’t chase them anymore and I’m about to assign the judgment to a third party. Any last minutes suggestion from your revenge archives. Thanks

Seller: Steven Grigware,
Address: 26 Delano Avenue Revere MA 02151, phone (727) 710-2296
Listed an auction of 27 pictures, mostly nude, of his ex wife. I went ahead and bid on it for shits and giggles and ended up winning the auction for $1.05 with shipping. Seller didn’t want to ship them and filed a non-payment dispute in which he admitted that he had received payment. Even though he lost the dispute he still refused to ship the merchandise. His account has been closed but he already stated that he would be opening another one. I wanted to warn others and let anyone that may know his ex-wife have the chance to let her know that she should sue his punk ass off for this.
[RG says: The seller probably had remorse, selling his ex-wife’s nude pictures and all that. I’m surprised that this auction wasn’t pulled by ebay, although the pictures may be the seller’s property, selling the content of the pictures might constitute harassment by the ex-wife. Just goes to show you, if you ever have naked pictures taken, keep all the copies to yourself!]

Seller: beststardeals, changed to onestar024
Auction page number: 300084917770 ended Feb 24-07
What went wrong: Auction ended and they didn’t have what they were selling. Offered me a different item and I agreed. When the pants arrived they smelled awful, gross, even after washing them. I was overcharged by $10.00 on shipping and asked for a refund of the overcharge. She threatened me with physical violence. I called my local police. She told me that she has 5 Ebay seller accounts and can do whatever she wants without worry. And that her relatives will be after me in the morning. Seller sent me more than 5 additional threatening emails after I didn’t reply to the first threat.

I’d like to add: People like this will get their’s in the end. Have a happy life.