Party For Revenge On Gangs and Groups 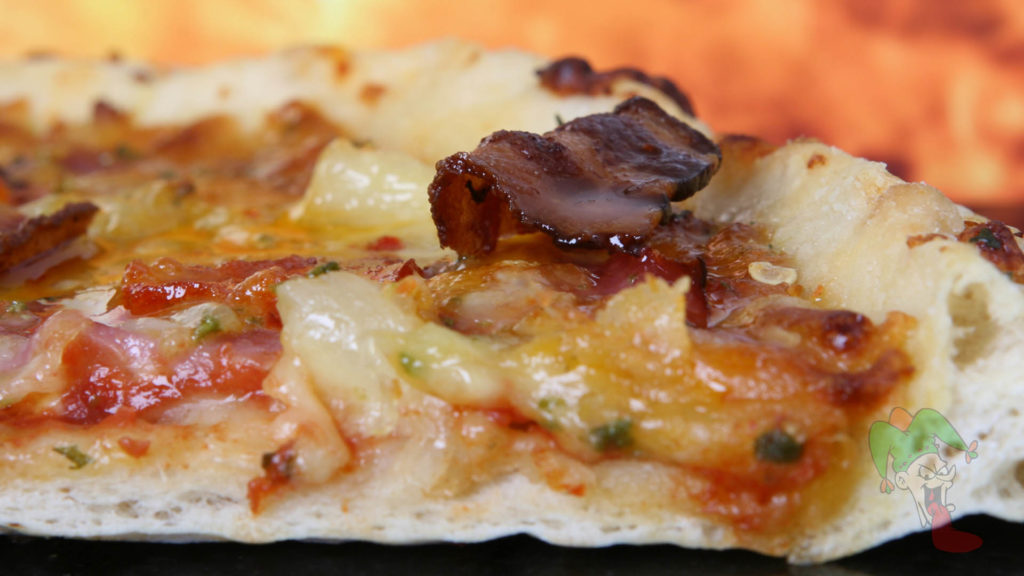 Need a little help getting even with a group that has done you wrong?

Maybe an oldie but a goodie revenge technique is just what you need to help you get even and regain your stature as an important person.

Dear Revenge Guy,
I work at a kennel club in Florida.

Me and my two buddies are always in conflict with other guys in the job even though were just joking around.

But today they put one of my buddies in a dog cage and closed him in. There was nothing i could do there was five of them.

What can me and my two friends do to get them all back individually or together?

Hi,
That’s a tough request, group revenge is dangerous.
But what I’d do is get your guys together and chip in for a pizza delivery.

Cook the pizza up yourself with some ‘special’ toppings and have it dropped off by someone you know for the leader of these guys as a thank you from an appreciative customer.

They’ll love lording the special treatment over you and you’ll get your revenge.

Don’t worry about them sharing, they won’t.
“Donuts refilled with raisins works well too”.
Best wishes,
The Revenge Guy

On Halloween night i went to a party and only 3 people knew where i was and my friends dropped me off cuz they didn’t want me to drive in case i drank.

So i called my friend like 2 hours later, and she came and picked me up w/ my room mate as well and up to this point no one knew if i drank or not.

When they picked me up they knew i had a few drinks, just enough to get a lil buzz.

When we got back to our dorm my RA asked me where i was and if i was drinking and i said i hadn’t, then a few minutes later she asked me again and said that someone had said i was drinking, which was weird cuz the only people who knew hadn’t been out of my sight since they picked me up, and she wouldn’t tell me who it was.

Then she called the RD up and she had the cops come up and gave me a breathalyzer, and of course they found a little bit of alcohol in my system. So i got into a lot of trouble cuz of it.

The next day i find out that one of my supposedly good friends had told on me, because she thought it was the right thing to do, when she didn’t even know for sure if i had been drinking she just assumed i was because she heard that i was at a party.

When she finally talked to me she said she wasn’t sorry and it was good for me. How would that be good for me. So i want payback real bad, she needs to feel how bad she hurt me. so if you have any good suggestions please let me know.

Hi Kat,
Well, it sounds to me that your friend is concerned with your drinking and your behavior of expecting to be above the rules that everyone else must live by. Right?

Did you learn a lesson?

Well, now it’s time to get even and this is how you’ll do it: Pass out holiday cards from your ‘friend’ to some of the scariest people around. Let them think that she’s after these guys (or even girls).

You’ll have some holiday cheer and she’ll have a week she’ll never forget.
Best wishes,
The Revenge Guy