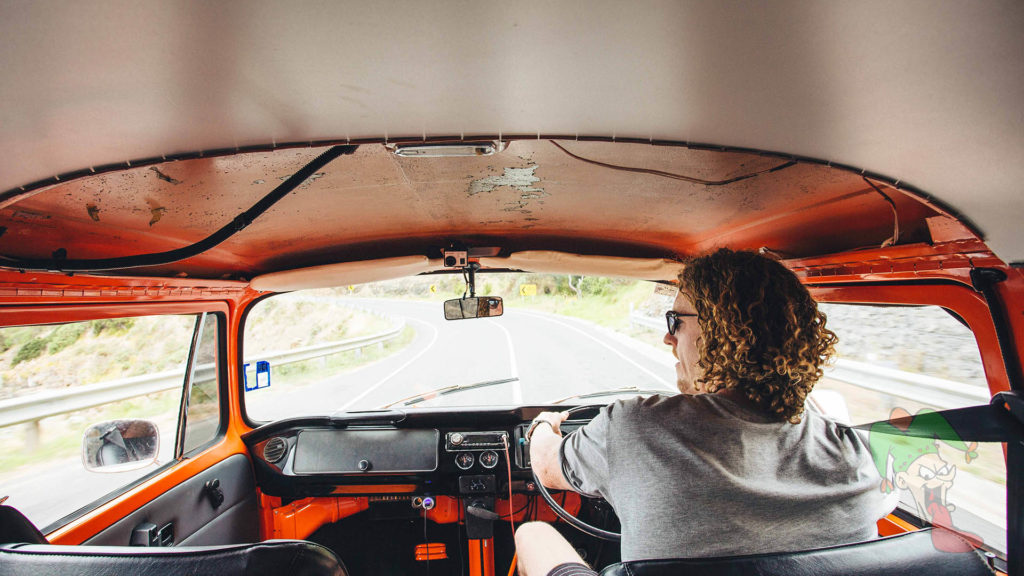 Dear Revenge Guy,
I have been taken big time by a guy who claimed to be a friend, lover, future mate, mortgage broker. And he was living with someone and only played up to me because he could talk me into buying a condo and collecting a $16,000 fee which he told me he would give back to me and of course didn’t.

In actuality, he is living with someone and told her I was a client, meanwhile he was sleeping with me, and making all these promises and I was gullible enough to believe it.

Since then I contacted his girl friend, posted a website, registered him with the cheaters websites, ordered I don’t know how many magazines, arranged for a republican party at his office, jammed his telephone, with his social security number ordered a credit report and contacted all his creditors to let them know his updated telephone numbers and addresses which caused him to lose his internet connection, posted warnings on all the dating sites, got him kicked off the dating sites, ordered repair persons to his (his girlfriend’s) house, also pizza to his house and office, make reservations at various restaurants, order estimates for various house repairs, many many magazine subscriptions, ordered condoms and tampax and catalogs to house and office. I plan to post his house for rent in various laundromats, send dead roses, place some ads in the classifieds.

I really don’t like this s.o.b. and want more. But it has to be kind of legal. PLEASE send more suggestions. I want to make his life a living hell for a few years. His girlfriend is too dumb to throw him out, even though he’s been screwing everything that holds still enough, which unfortunately includes me.

But she even told me that there were credit card charges for brunches and so on on HER credit card, which they obviously share.
Thanks,
Having fun!

Hi Having fun,
I think you’ve handled everything marvelously.

The only thing I would add is a letter from a lawyer stating he is being sued and brought up on charges of ‘rape by false promise’ by enticing you to use him as an agent and him having sex with you under false pretenses.
Heck, maybe even a real lawyer would be interested in this case.

Or at least a TV judge.