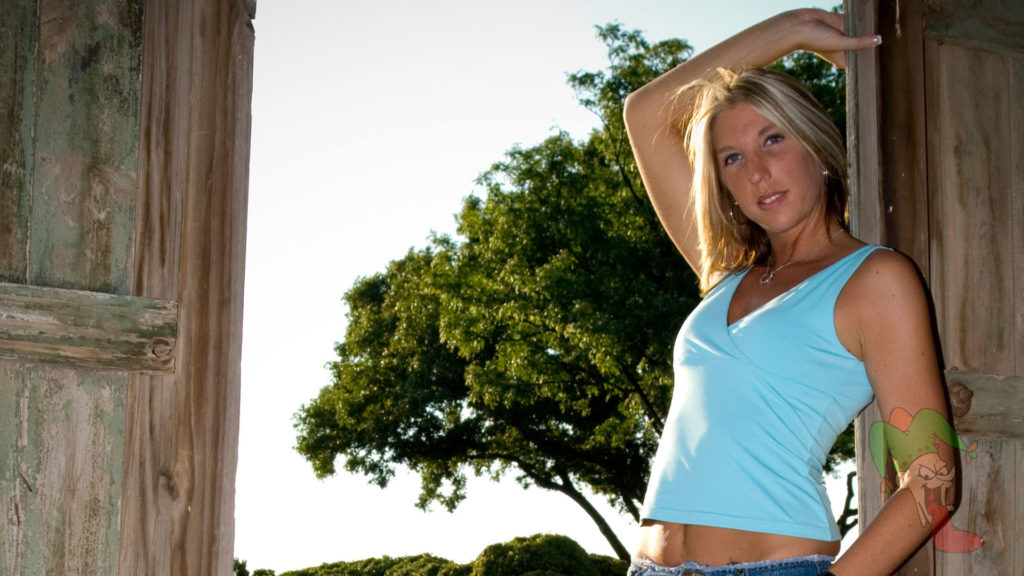 Here's a few ways to get even with a cheater.

I met a guy in dec 2012 who literally pursued me by calling 10-15 times per day and send the love notes etc.

I asked him several times if he was seeing anyone and each time he would say “NO”, about a month after we were dating he asked to borrow $300 and not thinking twice I loan it to him.

Three months later I find out he was actively pursuing me and another woman. When I confronted him about it, he denies it but I was still uncomfortable so I asked her and she confirms my suspicion.

He cried and said he was sorry and he didn’t mean it to happen and things are over between them.

Like an idiot I actually believed him and then a year later found out that there are a slew of women. I confronted him yet again only this time he resort to name calling and to say he really didn’t want to be with me and was just stringing me long.

He was extremely verbally abusive. I am embarrass and angry. I’ve thought of so many times to do and say.

Please help me put it together to expose him and to get back at him.

There’s no doubt in my mind that this guy needs to be taught a lesson about respecting women, honesty and over-all how not to be a dink.

And I am sure he’s still doing what he did to you to many others. And I bet he still owes you the money too. You can get even with a cheater.

Personally I prefer the “out in the open, learn from my experience” lessons to share with everyone you meet that know this guy and/or might come into contact with him. Maybe start with a few online ads in the “missed connections” sections detailing how you miss your money and you connected with the king of creeps.

If you know where he works, if he works, a few calls from a bill collector leaving him messages will work wonders towards fanning his reputation.

Get yourself a disposable phone number and set the call display to whatever seems convincing.

If he drives a nice bumper sticker, with the wording of your choice, can also help to get you over the disgust you feel for being so taken advantage of.

I’d like to offer more but you haven’t given me too much to work with.