Getting Ready To Be Broken Hearted 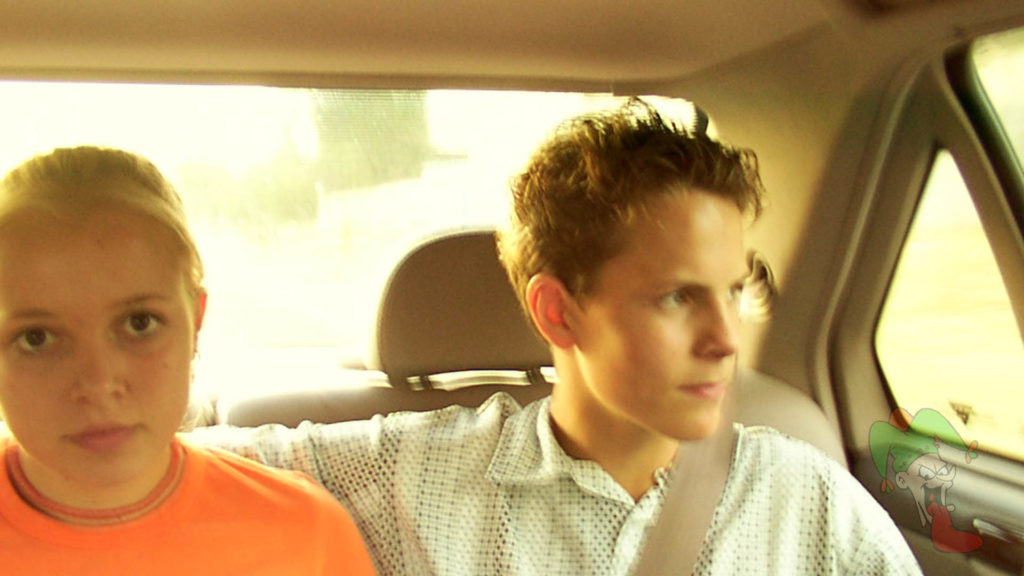 There are so many things i need revenge for, I need a full-time revenge staff. But I will pick 1 for now.

A woman I spent 2 years with is ignoring my needs and not returning my calls although I have stuck with her through all her bad times including a nervous breakdown, job loss, depression and she’s pretty overweight with a low self esteem.

She is claiming she is too depressed to give me any time etc… She originally promised her life to me and expressed undying affection and said i was the greatest lover she ever knew of and i made her feel better than any one ever has. I have been waiting a year for her to recover and she gives little and still claims to care for me.

She is about to get an operation on her stomach and so she will look and feel 10x better after she loses 150 lbs then instead her staying me she will cast me off and give her best to some other jerk that did not support and care for her when she was sick and obese which is totally unfair to me.

I deserve her very best because I treated her well when no one else wanted her and i know she will short change me. She is already not tending to me as she should on the eve of her operation.

I have appealed to her since I have been extremely depressed and she does nothing to help me get well – she is making very sad and breaking my heart. How can I get revenge for the hurt she is doing and likely will cause.

I hope you understand that I have given her my all and deserve no less and she promised her life to me and love me forever.

Her kisses also now lack passion telling me what is to come.

While I believe in preparing for the worse I also believe that you should expect the best out of people.

You, sadly, are setting yourself up to be rejected by this woman. Maybe she has said things to you to expect this, maybe she has acted differently expecting her new body to change her life.

But it’s too soon to plan for what might happen other than still supporting her change and future while also preparing yourself for these changes. I do not believe that revenge is warranted, based on what you have told me.

Instead concentrate your energies into being the man she will need, supportive and caring. If she still dumps you then she’s just a user after all and you’re much better off.