When the In-Laws Divorce Goes Bad 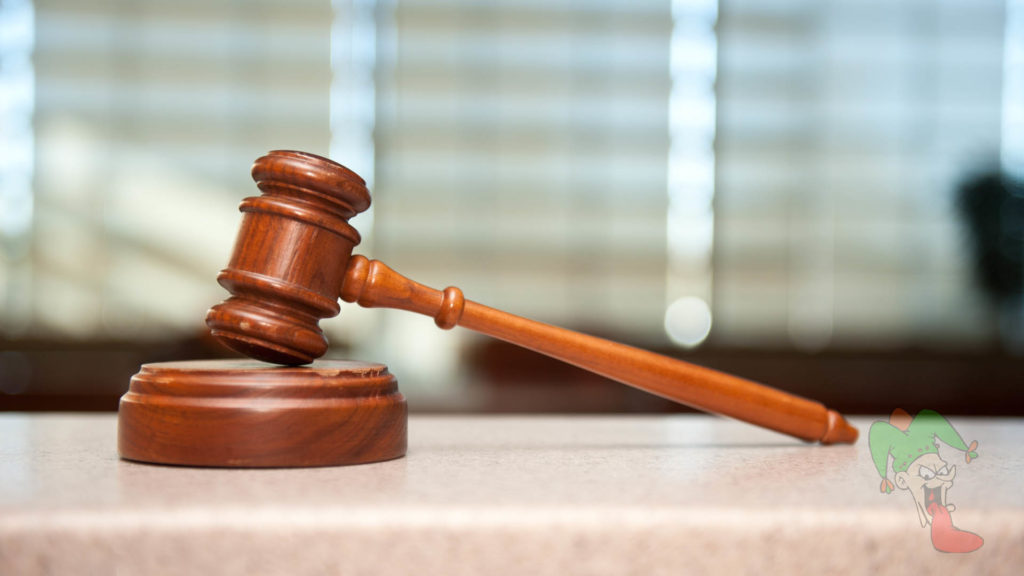 My father-in-law separated/divorced my mother-in-law just about 3 years ago. I’ve been with my husband for almost 5 years, so I knew him before and after the split.

He repeatedly cheated, lied and stole, he is manipulative and has a big temper. After he moved out he would contact my mother-in-law almost daily asking for trivial items like a spatula or money (she gave him $5000).

He was mad that she didn’t give him more than $5000 of her own money. My mother-in-law was heartbroken and still had hope that he would come back to her because she had this dream that a family should stick together.

She wanted to be nice and so when they split up their assets/liabilities she kept a joint-debt in her name since the interest would be lower and the payments were $400/month vs. $1000/month.

She is a banker and made a budget for him and knew that he wouldn’t be able to afford the $1000/month payment if he got it in his name.

She made it part of the separation agreement that he had to pay this. He was good about paying it for about 1.5 years with only one stint where he had difficulty paying, but he made up the payments later.

Then when she started being firm with him about not contacting her anymore and forced him to get his $50 000 sports collection out of the house as well as other things that he was leaving around as an excuse to keep contacting her. He started doing petty things like ordering pizza in her name etc.

Then he said he didn’t want to pay anymore, she reminded him that he had by having her lawyer send him a letter. 6 months later he stopped paying again saying that he couldn’t afford it.

With more effort and a court date being set to garnish his wages he said he would pay again but then only made 2 late payments, he declared bankruptcy and because my mother-in-law is a “creditor” to him she is responsible for the $44 000.

She is going to see if she can take him to court for a reasonable amount but she has yet to set up a consultation. Now it’s not like me to want to get revenge but in this case he has caused everyone in the family terrible stress and I want to do something like put a potato in his exhaust pipe so he can’t start his car and has to pay to find out why (he’s not very handy).

I want to do something because then I would get in trouble not my mother-in-law if I did get caught.

I think that immediately your mother-in-law should move all of his possessions out of the house to a storage unit and file a legal claim against his possessions for payment of the bills he owes for.

Such a lien is usually easy to get and may just be the kick in the ass for him to straighten up and for her to realize that the relationship is lost.

Drastic but certainly necessary in this case.

Forget the potato in the exhaust pipe. Childish and generally doesn’t do much damage, if anything. Think about things that will just make him look bad, because he’s obviously all about image.

What you want to do is get yourself some “Liquid Ass” (easily purchased online) and visit his car and place some on the driver’s door handle. He’ll stink like the shitty person he is. You can follow up with doing his door handle where ever he lives too. Let his new scent be a warning for everyone that encounters him.

You might also consider some bumper stickers that say things he’d never agree to. Find them in your local store or have them custom made at an online store that’s easily found.

I have to ask though, what does your husband think of you getting even for his mother against his dad?