Young Love is a Crazy Thing 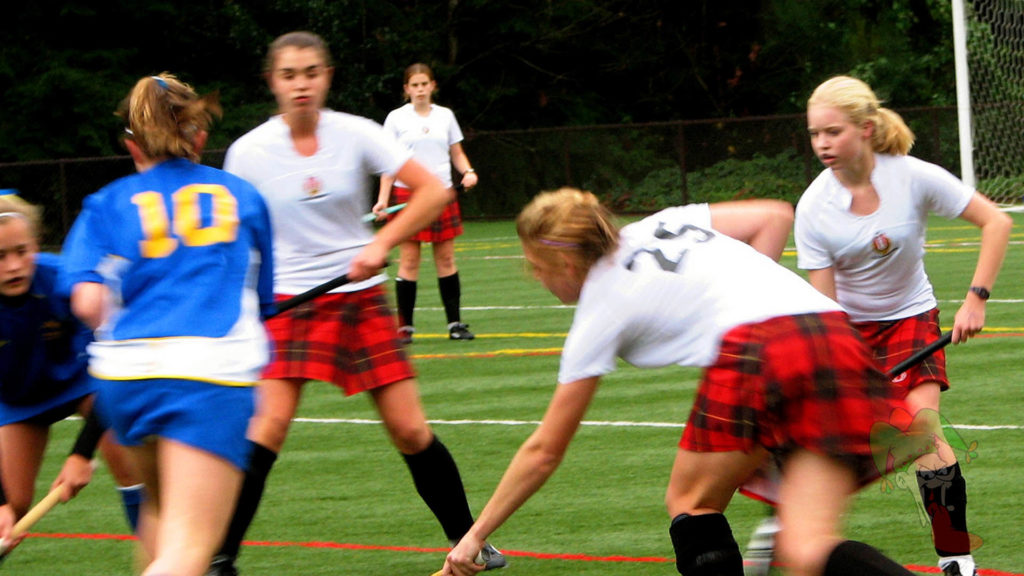 You might think I’m quite young (14, ouch), but there are some serious things going on and I would appreciate it so much if you were to help me.

So, to start of this story there is me, there is this guy in my class (I’ll just call him R), and there are a lot of other people involved but I’ll make this as short as possible. At first, in class, R and I had a lot of chemistry (and I mean between us, not in the actual class), and we hung out a lot. After a while we even kissed and we started to go out.

Only the problem was, he became obsessed with me. If he hadn’t heard from me for more than a day, he would totally panic and show up at my doorstep to check on me. He also started telling these lies (which at the moment I had no clue were lies), like this one night he asked me to have sex with him.

I know it sounds really stupid but I really liked him so I did what he asked… Well, it started to get worse. He used to watch all my field hockey trainings and talk to me for hours. He told me his parents beat him at home and that he tried to commit suicide a couple of times. I was so shocked by all these things, I used to stay up all night worrying about it. He even showed up at my house at 4am(!) a couple of times telling me he got kicked out of his house.

When his ‘stories’ started to get worse, he stopped going to school. Sometimes I wouldn’t see him there for weeks.

At Newyears, we had a huge fight. I told him I was not the person to deal with his problems, and he had to start taking care of them himself. R got so mad and even showed up at my doorstep again to yell at my house.

Nothing happened for a few weeks, but then, it went downhill pretty fast. One day when I was just heading home from field hockey, I got several calls and messages from different people. I panicked a little, and checked it out. The messages all had links and said things like ‘whore’ and ‘slut’ and all those things.

I went to check the link and there it was, my nudes were on fricking Facebook… I couldn’t prove it was R, but I knew. Everyone had seen it, the whole school, my friends and even my family. The next few weeks I got blackmailed.

All kinds of notes in my locker saying I was a whore and I would burn in hell, I deserved nothing and he would post those pictures again. I couldn’t go to the police because the Facebook account was taken down and I tossed all the notes because I was never so scared in my life.

The worst part of it all was the end; R texted me he knew more about who was behind the blackmailing and I decided to meet up with him. He wanted to meet in the woods, which rang a bell, something’s not right.

But I went to meet him, because I didn’t know what else to do. He told me there were some people who really hated me, they would use that photo while hacking more Facebook accounts and they were planning to pick me up in a van to torture, rape and probably kill me. I was so scared and while he was telling me all of this, he showed me his weapon.

HE HAD A GUN (I don’t know how it works in the USA but any kinds of weapons are strictly illegal in the Netherlands).

I freaked out and ran home. I’ve never been so afraid in all my life, but all the things he had said, turned out not to be true and it was just a result of being so obsessed with somebody that he went completely insane.

Now, this story may seem boring, not important or obscene to you, but dear Revenge Guy, I would so appreciate it if you were to help me get revenge on this person who actually destroyed my life. Because I didn’t really mention all the fear, pain and devastation i felt, and it permanently damaged me.

You need to talk to adults close to you to deal with this. Revenge suggestions I could offer won’t suffice and you need help just as much as this disturbed young man does.

Often when a young man is infatuated they go to extremes to hold onto that affection, saying the awfullest things and doing the weirdest stuff to hold onto the girl. Sorry you’re in this position but you need to have the people close to you take care of this.