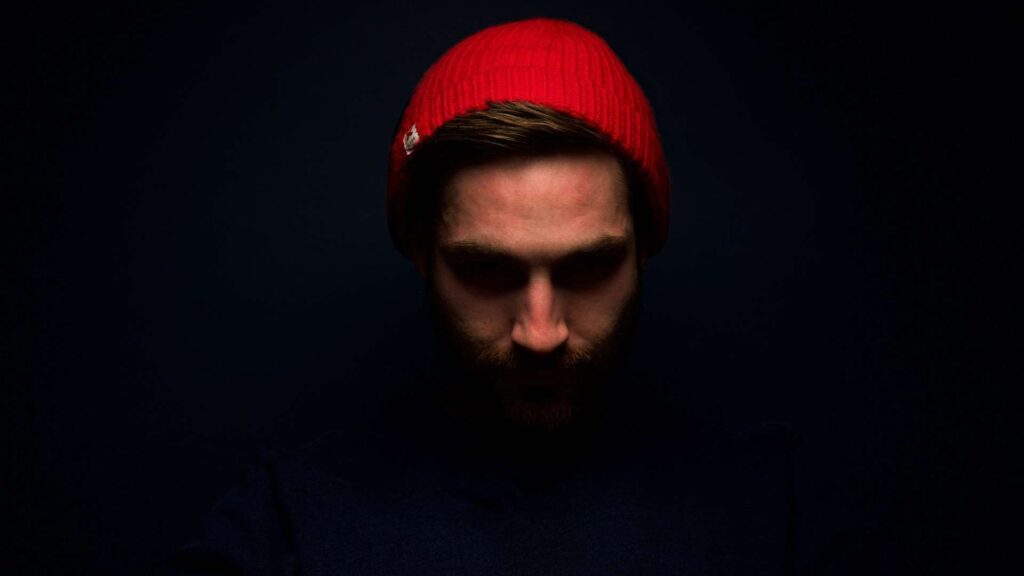 The solution to dealing with this sexual harassment of your girlfriend is really up to a number of things.

Hi RG,
My girlfriend was harassed by a 27 year old punk guy today at work. He’s a total douche bag! She is 37 and is very frustrated by the fucker.

This punk kid was high on drugs at work and wants to get into my girlfriend’s pants. He talked about his boner and hard on all night to my girl. He has made passes at her in the past.

Her and I are in a long distance relationship. I am in XXXXXX and she is in XXXXXX. We are a couple of hours apart by car.

I have his mother’s cell phone number and I looked him up on Facebook.

Anyway, my girlfriend can’t know that I did anything. But I would like to scare this kid really good.

Hi Marie,
You’ve laid out a great reason to get revenge on this young punk.

The difficulties, of course, are you don’t want your girlfriend to know about what you want to do to him as well as the distance that complicates getting your revenge.

I have a couple of suggestions:
Involving Mom
Call his mother, tell her you’re trying to locate him as he’s wanted for questioning about an attempted sexual assault. Tell her you’re looking for him and need him to come down to your office… any address will do, in a few days time. Mom will call son, and both will freak out.
At the very least he show’s up at the appointed time and finds nothing and no one waiting for him.
At best, he ignores the meeting and lives in fear for a while.

Involving Work
For sure the workplace should know what’s going on. With a little research you should be able to figure out who to call about this sexual harassment at work problem and ask them to investigate while keeping it quiet. Maybe they’re a reputable company that actually has a sexual harassment policy. Obviously, with just a little looking around they will see what’s going on. If he’s doing this to one girl, he’s harassed sexually others too. Certainly getting this douchebag fired will resolve the issue, since he won’t be there any more. You may want to run a criminal background check on him too. Maybe he has a shady past that will help when you speak with the company.

Going Further
For sure, at some point, you will be visiting your girlfriend where she lives. If the harassment is still ongoing, maybe you can convince her to where a hidden camera and record the harassment and get him fired. Any maybe arrested and charged too. Maybe visit his neighborhood and talk to the neighbors as if you’re a private investigator. Questions about his lifestyle, the people he has over, etc., can go a long way to put some scare into him, even if he never finds out why someone was asking his neighbors about him.
I always like putting up “Beware” signs, in cases like these, to identify this jackass to his neighbors too.

The solution to dealing with this sexual harassment of your girlfriend is really up to a number of things:

You can’t protect someone long distance easily, but you can be the comforting and advice offering person while still giving them the support and shoulder to cry on.

Best Wishes,
RG
You may also want to read: