Tricked By My Ex’s New Girlfriend 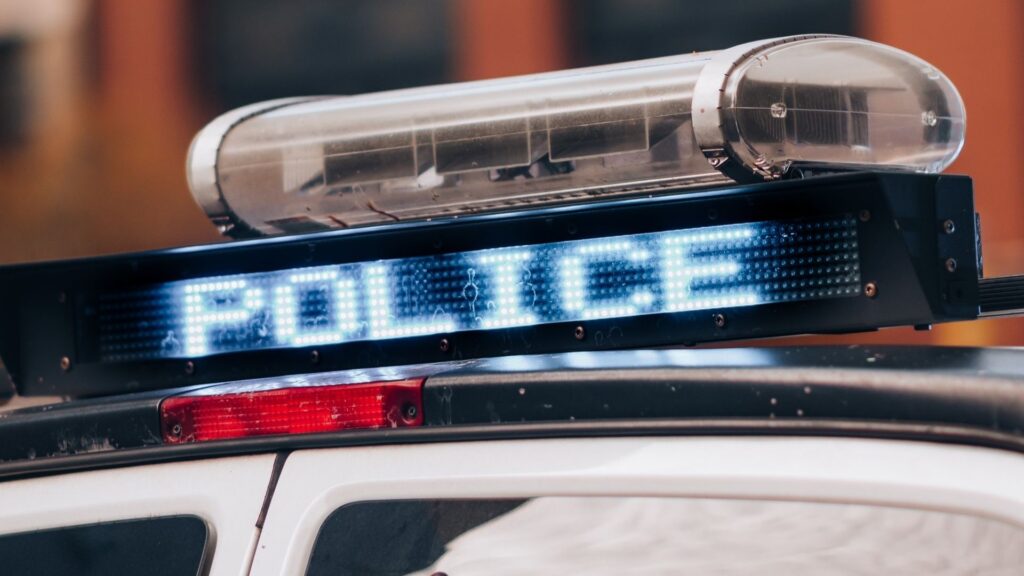 Dear Revenge Guy,
Seven months ago I was served with a PPO from an ex lover after pranking his ex-girlfriend with poop in the mail as a house warming gift to her and him for moving in together.

This ex-lover left me for this woman and she has been stalking and harassing me anonymously online for two years, (hence why I sent poop in the mail).

She’s such a manipulator/con artist that she convinced him I was hacking her twitter after the poop incident which in turn infuriated me to the point where I sent him a text threatening to kick her a**.

My text threat and poop are what led to him filling a police report and my arrest. (I think he had a cop friend that did him a favor to scare me because I still don’t know how or why the police would drive 40 minutes to arrest me over this!)

That, combined with countless dollars spent in legal fees and him watching my every move online and still trying to get me in trouble are why I am so angry.

I had no clue he had been recording my phone calls every time he would call me to accuse me of something. I almost feel as though I was set up and that she knew by accusing me of doing something I didn’t do (hacking her twitter).

I would get angry and do/say something threatening.

My ex-lover even tried to get the judge to put a tether on me! The judge said no and I ended up getting off pretty easy. Probation and 26 weeks of battered women’s classes along with no contact with him. (Since I decided not to fight his PPO).

I can’t seem to get over this situation.

I’ll never forget the humiliation of being arrested in front of my home with three cop cars in front of my house, the countless days spent in court, the money spent on lawyer fees, the pain and anger I felt sitting in the holding cell for an entire day in Detroit and the fact that his girlfriend now gets the last laugh and to tell everyone I’m so “crazy” he took a PPO out on me to protect her.

How can I LEGALLY get my revenge? My PPO ends in 4 1/2 months.
Mary

Hi Mary,
Legal revenge is something that needs a great path to follow. You can be certain that your exlover adulterer and his girlfriend will be watching you carefully.

What I suggest is to watch them back. Take pictures of them, as secretly as you can, in an effort to prove they are harassing and stalking you.

Eventually you’ll have enough to maybe get your own order of protection. Or have them arrested.

Usually people that cause this type of trouble (cheaters and vengeful people) become overconfident about what they can get away with, so you can be sure that if you have the proof you can get them back and a little bit more.