My Neighbors Are Bad Dog Owners 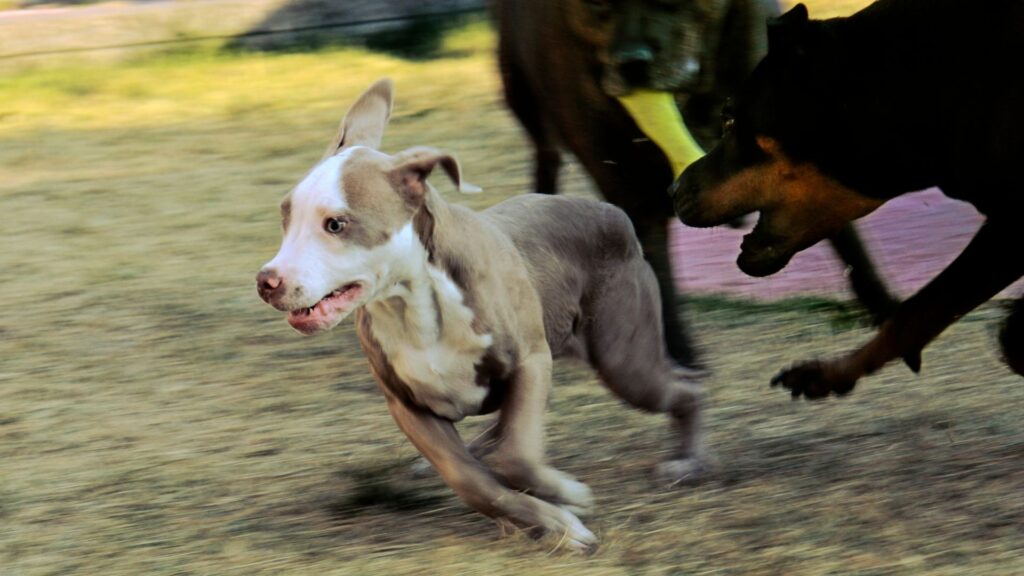 Dear Revenge Guy,
There’s two sisters who are both really bad dog owners, they are apart of my tribe and we all on the same reservation (in different houses).

Between them both they have had together about 10 dogs over the 5 years that I’ve seen, 4 of them they’ve kept passed puppy-hood because they keep getting into trouble & now they have 3, not an exaggeration at all.

I have called Tribal Police on them many many times and they never care enough to get through to the local Humane Society. Through incidents like letting their dogs free to attack other dogs they have had the most of their dogs taken away but they’re still allowed to keep getting new dogs.

I have spent a year now focusing so hard on trying to save their dogs and any future animals from their care. I tried changing the ordinances of the tribe to get outside help instead of just the Tribal Police but nothing’s worked.

I’ve made many enemies now as I’m not in the big family that they are and their family has a lot of power in our tribe. It’s been very hard and emotional for me as I love animals. One of the sisters lives right next to me so I hear all the crying from the dogs as they lay outside through the nights, all weather, and suffer alone.

I want them to pay in some way for what they’ve done and are doing.

They are just too proud to be wrong, they are insecure and very very dumb. They don’t actually care about the dogs, they said to the tribal police that they’re guard dogs.

I have proof of a lot of this, videos of the dogs in horrible weather without food and no water. Now that they know the police are watching they do the bare minimum care for them and I can’t do much legally. I’m waiting for them to slip up again but I am so full of anger and resentment for those girls.

They’re both in their 30s, have kids and start fights with people all the time, even publicly bashed my 8 year old cousin who is special needs on our neighborhood Facebook group for attacking her kid on their bus which turned out to be a lie! They’re over all insecure & selfish.

Thanks for your time, I hope you can help but even getting this off my chest was nice.

Hi,
Thanks for taking the time to reach out to me.

This is truly a horrible story. I really hate people that have pets and don’t care for them like they’re members of the family.

Keep doing what you’re doing. Take more videos of the dog’s mistreatments, maybe share them on social media. Public embarrassment can be a great driving force for change. Calls the the Tribal Police and Humane Society should be continued as the mistreatment of the dogs continues.

You can be certain this will catch up to these sisters soon enough, with your help and the help of others.

Best Wishes,
The Revenge Guy
You may also want to read: