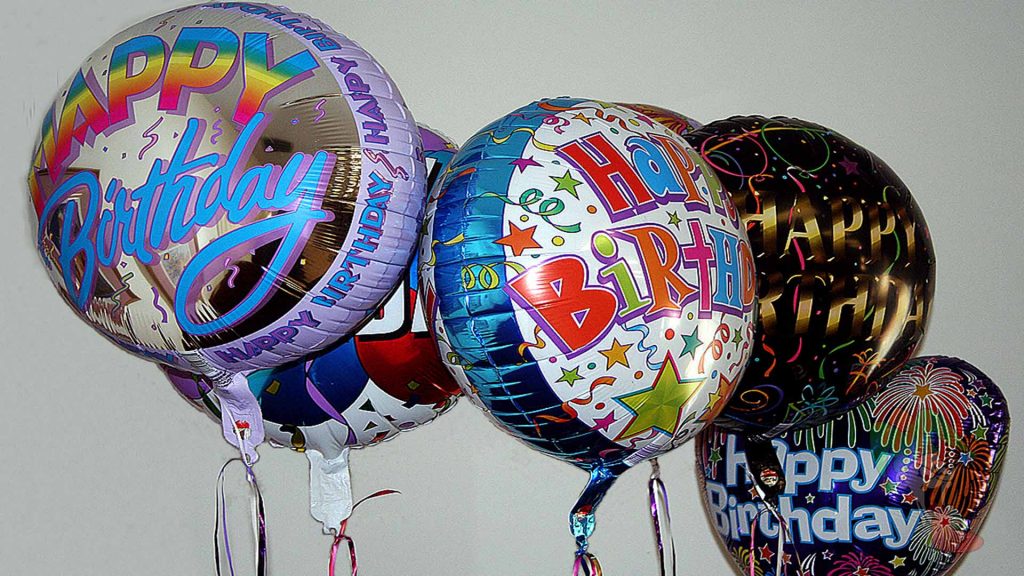 Birthday Revenge From The Revenge Guy

Need a little help getting even on someone’s birthday that has done you wrong?

Maybe an oldie but a goodie revenge technique is just what you need to help you get even and regain your stature as an important person. After all, birthdays are to be celebrated, not feared!

Dear RG,
It’s my friends 17th birthday and me and her mom want to do something to her for her b-day … and we have no ideas …

Hi S,
This sounds more along the lines of a prank, not revenge.
What I’d do is take her to a surprise dinner…. but no one is there…. not a friend showed up.
Wait around for about 30 minutes for people to still show up, but no one does.
Then leave the restaurant to go somewhere else… and that is where everyone is waiting.
The ultimate in surprise parties.

Hi,
I am a student at Xxxxxxx Middle School and this is my final year. One of my teachers has made my whole middle school career hell, and she as turned all of the Xxxxxxx staff against me. It a very long story why they hate me so much. I have been brave enough to take revenge, I’ve always kept a clean record. I wanted you to suggest a prank or some sort of revenge the will get them or one of them good. But, I need a prank that cant lead to me, so I or my friends (which will help) get in trouble.
Thanks,
J

In this case, success is the best revenge and honesty is the only answer. If the teacher is so bad, she shouldn’t be teaching. Document your problems with her and formally present them to the school board. Discuss this with your parents because you’ll need their help.

Dear Revenge Guy,
I have this roommate that insists he doesn’t have to clean up after himself and I always end up washing his dishes, picking up his clothes and stuff like that. Most of the time I feel like his maid instead of his roommate. What can I do to get even with him, in a way that won’t make me have double the cleanup to do?
Bob in New York

Dear Bob, First of all, stop being pushed around. Geesh, looking for a new roommate would be on the top of my list and that’s what I suggest you threaten to do, but do it quietly. Get yourself a notepad and write down several versions of a newspaper ad you’d like to place looking for the perfect roommate. List all the things this current guy does wrong and add them into your ad. Then leave your ad lying around, the bathroom is a good place for this since it’s very likely to be seen there. Be sure to have the local newspaper name and classified phone number on the top of the page. Your crappy roommie should get the idea and likely confront you about this at which time you can talk about the problems you are having in an adult manner. If he doesn’t get the idea in a few days, hell, go ahead and place the ad and give this loser notice to move.

Dear Revenge Guy,
I live alone in a nice house, in a nice part of town. But my neighbor takes advantage of the fact that I only put out one can of garbage a week and he has more that the city will allow him to put out. He’s always sneaking some of his garbage out beside mine so the garbage men will take it. Sometimes his bags break when they come to pick it up and I end up cleaning up the mess when I come home from work. What can I do to get even with him without causing a lot of trouble in my neighborhood?
Trashed On in Heartvale

Hi Trashed On,
Some people just feel it’s their right to take advantage of the property of others and this is exactly what this guy is doing. It would be easy to say “Report him” to the local bylaw office or city hall, but I don’t believe that you really want to get him in serious trouble, I think you just want him to keep his trash to himself. I’ll also bet that you leave for work near the same time when he does, so you’ve seen him do it, so just returning his garbage to his front yard probably isn’t an option you’d like to take (avoid the confrontation). So, this is what I suggest you do: Dig out your old tax bill and scan it into your computer (you have a scanner, don’t you?), then with the OCR program and a little trial and error, you can fake a bill or official looking letter for extra taxes due to the amount of garbage you are putting out each week. Then with official-looking bill/letter in hand, pay a visit to your neighbor and ask him if he’s noticed anything going on. This will get the message across that he’s doing something that is going to cost you and it should, I hope, guilt him into either confessing, or at the least, stopping his behavior.