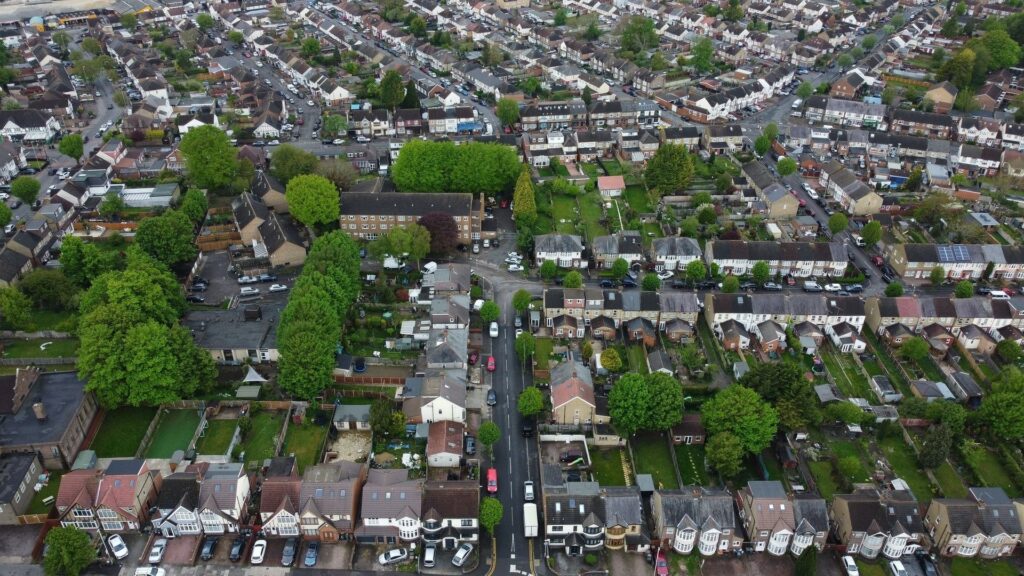 Dear Revenge Guy,
I’ve been living in this duplex for 20 years, since I was a kid. The landlord never raised our rent and has been pretty good to my family so I decided to stay.

It has been pretty much a nightmare living here.

With all the people my family and now me have had to live next to. The unit next to me has been raided by the cops so many times.

I’ve had 18 different neighbors all got kicked out because of drug activity. The guy I have living next to me now has had 20 roommates living with him the couple years he’s lived here. He had 10 living over there at one time.

Every person he moves in I have problems with either excessive noise like slamming doors or banging on the walls at night and drug activity.

He had an actual hooker living here and dealing drugs right in front of the house.

I’ve contacted my landlord numerous times all he does is talk to the neighbor tell him he needs to get rid of the other people because they’re not suppose to be living over there. They end up leaving because I bug the landlord so much but than he just moves more people in.

How do I actually get the this guy on the lease kicked out for good? Thank you.
Susan

Hi Susan,
This really sucks that the landlord is putting renting the next door unit out first rather than making the your home a safe place to live.

The real problem with people that don’t live by the rules put in place is that once they get away with doing what they’re doing, they find ways to take more and more advantages and clearly the landlord doesn’t care and is too lazy to worry about his property value.

You need to put yourself first now, that includes ensuring you’re safe, even if it mans putting up security cameras. Maybe a peep-hole in your front door and get a camera on that.

Certainly there are local laws about how many people can live in one home. Start with this type of complaint, going over the landlord’s head and to your town council, and maybe something can be done legally.

Keep a regular journal of everything that happens that causes you to regret staying there any longer. This type of evidence always ends up coming to be needed and useful.

I think that adding to the noise, or smells, won’t really help you because your duplex neighbor just doesn’t give a rats ass. But there may be a way for him to decide on his on to move.

Look to posting notices on his door that look like fines for noise, capacity, etc. Experience tells me that this guy won’t pay them and won’t even know if they’re real. But if the dollar value of the fines seem to pile up, he may eventually decide to move rather than fight these “fines” he finds on his door.