Gossiping, Gaslighting and Ghosting Me 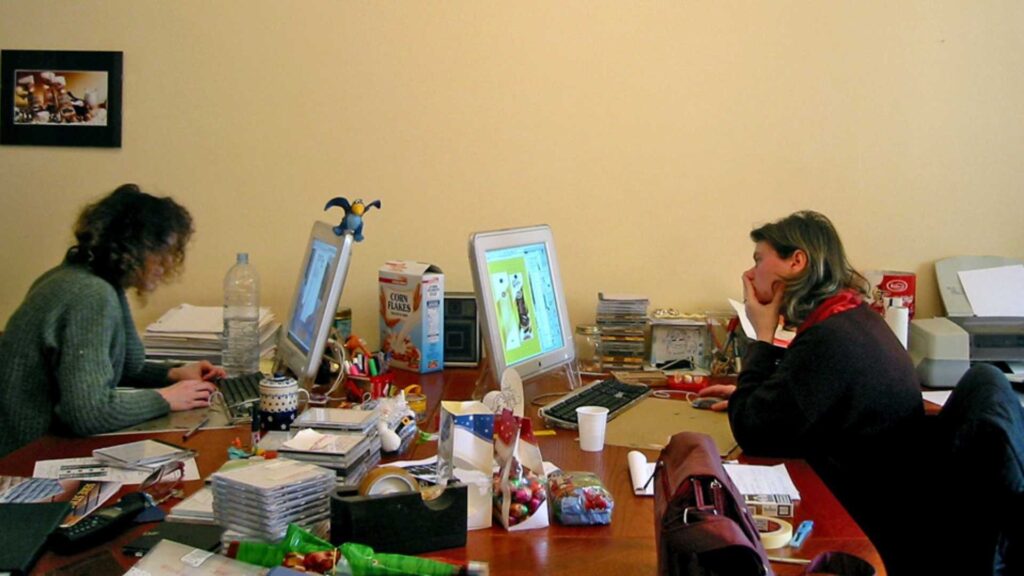 What should I do about Friend X and Y badmouthing me?

Dear Revenge Guy,
I suspect 2 of my ex-friends(x and y) are gossiping about me and ruining my relationship with others. Two of my friends(a and b) just unfollowed me on Instagram and we haven’t talked in awhile because of the pandemic. So I know I haven’t done something wrong.

Friend A unfollowed me and our only mutual friend is Friend X. Friend X last year ask me out, but I wanted to wait before I give him an answer.

To really consider if I can see him as more than a friend. Lucky I did because he didn’t take the hesitation well. He started to gaslight and verbally abuse me. Not all at once, but gradually. I cut ties with him, and told my friends about it. However I never told Friend A. I know Friend X knows Friend A and that’s the only reason why I could think of for her to unfollowed me.

Not to mention my other friends who know of Friend X told me he has been badmouthing me. Friend Y and Friend B, both are girls. Friend Y and I use to be close. We work in the same job. She started acting mean after I got promoted before her. But I let it happen. She stop talking to me at the start of the year and block me on everything. She said it’s because I’m a bad friend. And know she’s hanging out with Friend B. Friend B has been ghosting me, which is why I checked her Instagram to see if everything’s okay. Which is where I see they have been hanging out.

What should I do about Friend X and Y badmouthing me? Not to mention we working in the same field. I’m scared that having 2 people gossiping about me will ruin my reputation and chance to work in my field.
Upset.

Hi Upset,
You sure had a collection of terrible friends!

I can only hope that you’ve decided to just leave them to their own misery now.

They were never friends, they were a group of followers around one person that supposedly lead them but really just intimidated everyone, including you.

Picking off that leader shouldn’t be too hard, generally speaking they’re always the most insecure of the bunch, you just need to watch for their weakness to exploit it.

Overall, you’re far better off without them.

As far as the one you work with, watch them closely. Pick out their faults and quietly let your boss know, without spite, just “informational updates”, you know what I mean.

Watch for openings to trip them up. They’re not as perfect as they thing they are.

Do your best to excel at your job, that always throws the losers under the bus as they try to keep up.