I Bought a Used Car, Then… 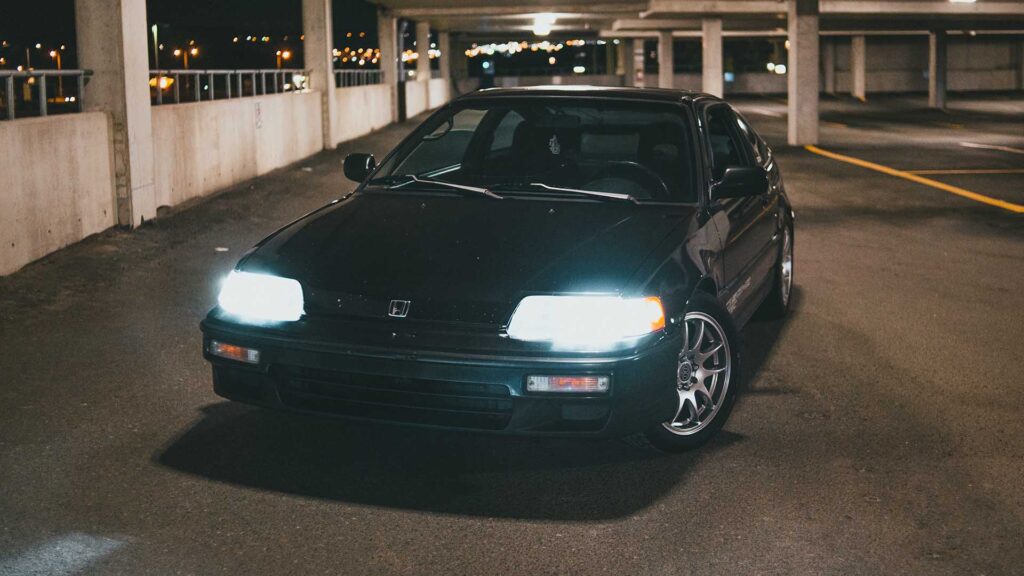 Dear Revenge Guy,
I bought a car from neighbor for $2,250. The deal was I would make payments to him for a few months until I paid off the car and he bought himself his dream car, a brand new Mercedes Benz.

I ended up paying the car off 7 months, before he bought his Mercedes-Benz, which was fine with me in that I knew it was going to take him a while to find himself the perfect car.

It’s been 4 weeks now, all of a sudden there’s a lost title. He sent a way for new one over 3 weeks ago. We got into a fight, he doesn’t like my attitude and now hasn’t given me the car I paid for. I do not want my money back, I want the car.

He knows this, he’s holding on signing bill of sale. I think he already has title and is holding out on me as form of control. I have paper signed saying I made all payments until amount due was paid in full. I even told him ill take car without title just give Me the bill of sale, I’ll go to DMV and deal with transfer and lost title fees. I got no response.

The car is sitting g outside o in front of our houses his dream car is now parked in the garage. How do I get the car I paid for?
A.

Hi A,
He’s obviously either trying to rip you off or just be a total prick and drive you crazy by not giving you the car you’ve paid for.

It’s time to bring in the big guns.

Call the police and try to get him charged with theft, or fraud. They will likely say this is a civil matter, but they will talk with him and that may shake him up to give you the car and the title.

If he doesn’t follow through with giving you what you’ve paid for (good think you have proof!), the next step is small claims court. Do your research into what you’ll need to do to file a claim in your local area.

Pay the filling fee and get him served.

There’s no reason why you can’t get the car or your money back. But if he’s going to be a prick, you just might have a few months long battle on your hands.