Moving Company Won’t Give Me My Stuff 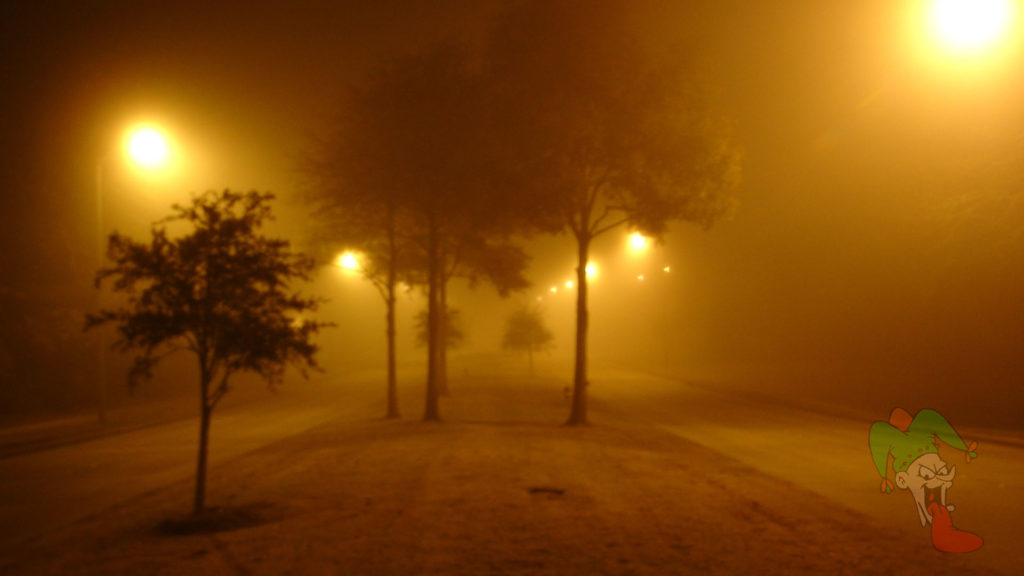 We hired a moving company to take us from Canada to the states and we canceled the deal after paying them because they were 4 hours late and hadn’t arrived.

We were on the phone constantly pointing out that there were no lights and a night move in the cold wouldn’t work. They agreed to refund the credit card charge. The truck came late at night and we sent them away.

They kept promising to refund but never did. I couldn’t easily sue because we were in another country, so I contacted BBB.

They resolved it by getting them to agree to pay but again, they never did.

NOW we’re back in Canada! Attorney told me that it’s a slam dunk because of the BBB correspondence BUT it’s been a few months over two years and that’s the statute here (though not sure on when that two year starts…when they were initially paid or the last time they told BBB they would pay) I know his name and his brother’s name, am driving distance to the guy’s company-which seems large and has employees and a dedicated site of business.

Any suggestions on my next move?

He doesn’t know we’re back but I want to do this right. I’m also 6’5″ 305 pounds of angry looking muscle but if he calls my bluff, I’m not willing to go to jail

To start off with, ask your lawyer if you really need to give up on suing him. You got screwed and you need to know your legal rights before anything else happens, like more passing time.

Get this into the court system before your rights expire. When you pay by credit card and a service you have paid for is not delivered, generally you can call your credit card within a month and get them to reverse the charges.

Movers operate on reputation. Contact their head office if they are part of a bigger moving company, most are.

Make your case for the refund and interest on money owed. That will get their attention. And since you live so close to them, why not erect a sign on your lawn that says “XX moving company owes me $XXXX.XX for NOT moving me!”

Call your local newspaper too, they usually have someone interested in following up “ripped off” stories like yours. I’d wager that within 2 weeks you’ll get your money back.

The moving company scam is very well known. Every year thousands of people are scammed by moving companies that hijack a person’s possessions and extort more money than initially agreed on. And the police will tell you it’s a “civil matter” and your only recourse is to sue the moving company.

Protect yourself by using only properly referenced and established moving companies. You may pay a few dollars more but avoiding the aggravation that many people end up going through is worth it.