My Covid Guy and STDs 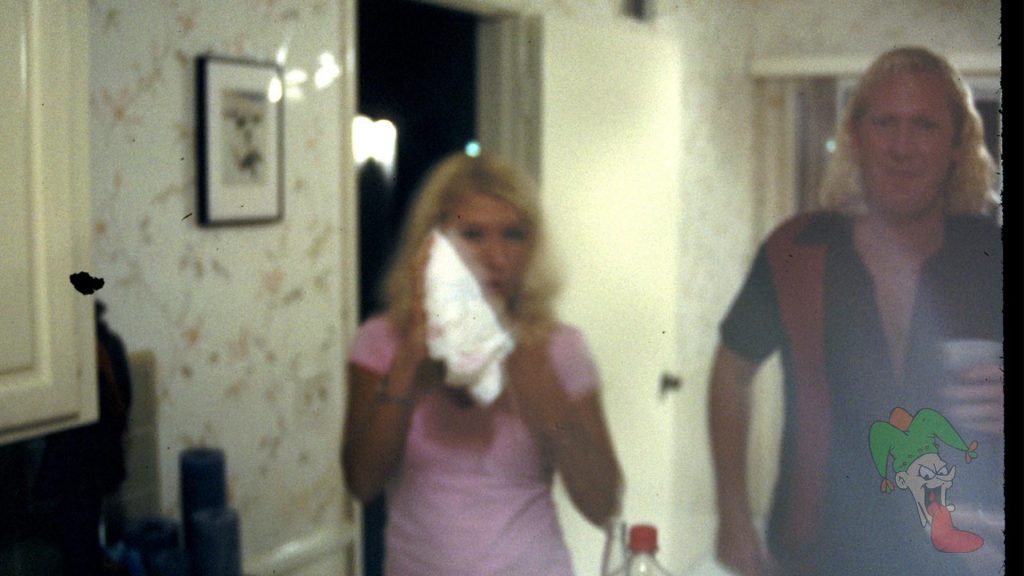 Hi Revenge Guy,
I was seeing a guy shortly after Covid lockdown for a couple of months. He seemed like he was perfect and we got on like a house on fire.

We were supposed to meet up for a date but I didn’t hear anything for a couple of days. Next thing I know his friend is messaging me on Facebook saying his phone is dead and to email him. I started emailing him and he tells me to pick him up for our date and to call his friend when I get to the location.

I get to the dropped pin on maps and him and his friend get into my car, I didn’t know he was with his friend and shortly after I realise they’re both coming down off a three day bender and are completely shitfaced. I drop them home and said I would leave them to it and go home instead.

They both convinced me to stay for dinner and that it would be fun. Next thing I know they’re doing whippets and weed talking about how terrible women are and how they never want to be in a relationship ever again. I had had a few beers at this point so I couldn’t drive home and had work in the morning, so as much as I didn’t want to, I stayed the night.

In the morning, I’m lying naked, next to him, his roommate walks through the door and asks for a condom. As the roommate leaves the room the guy says “hey can you tell Sarah to drop my car keys and my stuff at work. I’ll pick it up tomorrow”. On our first date “Sarah” had called him and he told me he was an ex who went “bat shit crazy on him”. I left to go to work and finished work to a break up text message.

3 weeks later he calls me saying he has Gonorrhea. I get tested and medicated and luckily I was clear.

3 months later I get a text message expressing how sorry he was and that he blow it with me saying he wanted to take me out to lunch to say sorry. We had a lovely day together, he said all the right things: “we would be good together”, “our babies would be so cute”, “I was an idiot and I didn’t want to lose you”, “we should spend the next lockdown together”.

He’s a paramedic and I’ve sent a glitterbomb to his house.
J.

Hi J,
I’m glad you woke up and see that he’s a real user and there’s no future together for you.

A glitterbomb is a great way to end things. And if he comes back for more, I’d make the date and just not show up. Ghosting him is the next least thing you can do.

You’ve dodged a real bullet. Not a lot of people do that and end up hating their lives.