My “Duplex” Neighbor is Driving Me Crazy! 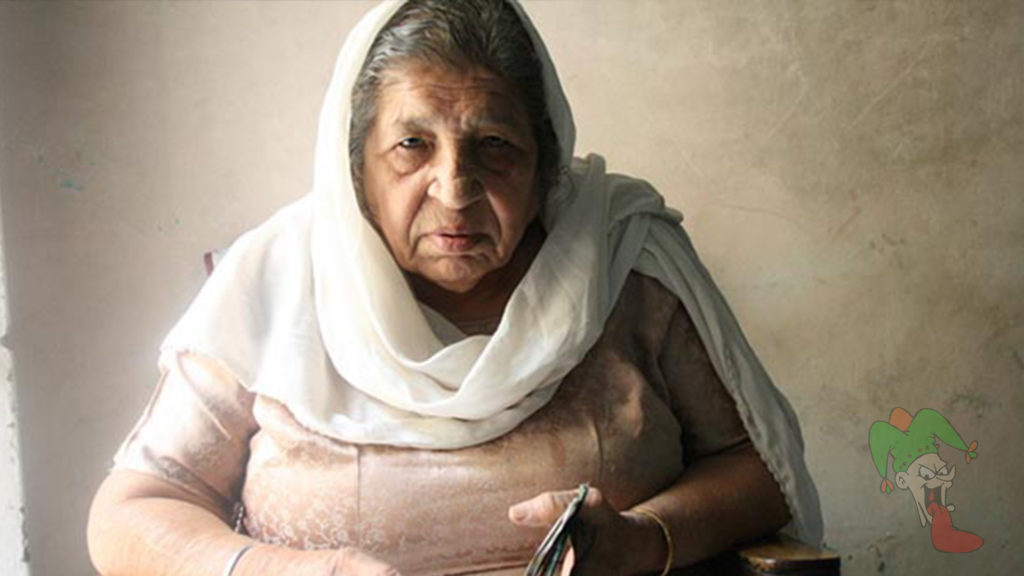 This woman blasts her TV at full volume ALL. NIGHT. LONG… right into the morning and I can hear it all the way down in my home. I use earplugs, but I can still hear this woman’s TV through them!

I tried twice knocking on her door and she didn’t answer. I taped two letters to her door, but she apparently didn’t read them because the noise persisted. I complained to the condo board in writing; the property manager said he spoke to her, and she claimed she had no idea that her TV could be heard all the way down to my unit.

This proves to me that she never read the letters I had left to her. She’s becoming hard of hearing and their response was “Hopefully she’ll keep it down now.”

Apparently the board isn’t or won’t do much about it because I complained a second time and was basically ignored.

A couple of weeks ago while I was at work, my boyfriend (who stays with me often) found an opportunity to speak to this woman and had a polite conversation with her about the noise. Her initial cocky response was “Well, I have to hear my television.”

She told him that previous tenants below her on the 2nd floor used to complain about her noise and called the police on her for using her bathroom. Honestly, the insulation in this building is crap to non-existent.

She said she’d try to be a little quieter; and for a few days, she was OK. She did keep her TV on past 11, but seemed to keep it off for the rest of the night. But, like all humans, old habits are hard to break and she’s right back at it again.

Property management did not respond to my second complaint in writing, so I have no faith or confidence that they will do anything to help me. This woman told my boyfriend that she’ll probably be out in a few months, but obviously she doesn’t care about her noise and wants to do what she wants.

I don’t know what to do now. I have one of two options: 1) find someone who will cast a spell to make her friggin’ TV break down, or, 2) call the police if her noise persists. I’m beginning to feel like a jerk for being angry at an elderly, disabled person — but that does NOT give her the right to disrupt other people’s lives!

Any suggestions or advice?

Hi R, I’d take a very close look at your lease if you’re renting or the condo association bylaws if you’re an owner.

I’m certain that you’ll find some rules that will allow you to withhold your rent or condo fee payments until management deals with the interruptions to the “quiet enjoyment” of your residence.

Money speaks and by holding back the money you pay it will get their attention quickly and force them to act on your behalf. There are other options, of course. You could befriend the old bag and become the “helpful neighbor” thereby making her happy to work out a compromise about the television noise.

Maybe she’d be agreeable to using a set of wireless headphones? You could hunt down her family and make them are of the issues. A surprising number of elderly people have Facebook accounts setup (even if they don’t have a computer) so that family can share news about them. You’d be able to find her family and speak with them. And you could go all “Terminator” on her.

Call the police. Call social welfare for the aged. Call the management company head honchos, going over the head of the on-site property management. Speak with her same-floor neighbors, I’m sure they have the same issue with her all-night television binges.

Start a petition to get the old lady kicked out.

I hope this helps, RG