My New Neighbor is a Liar and Causing Trouble For Me 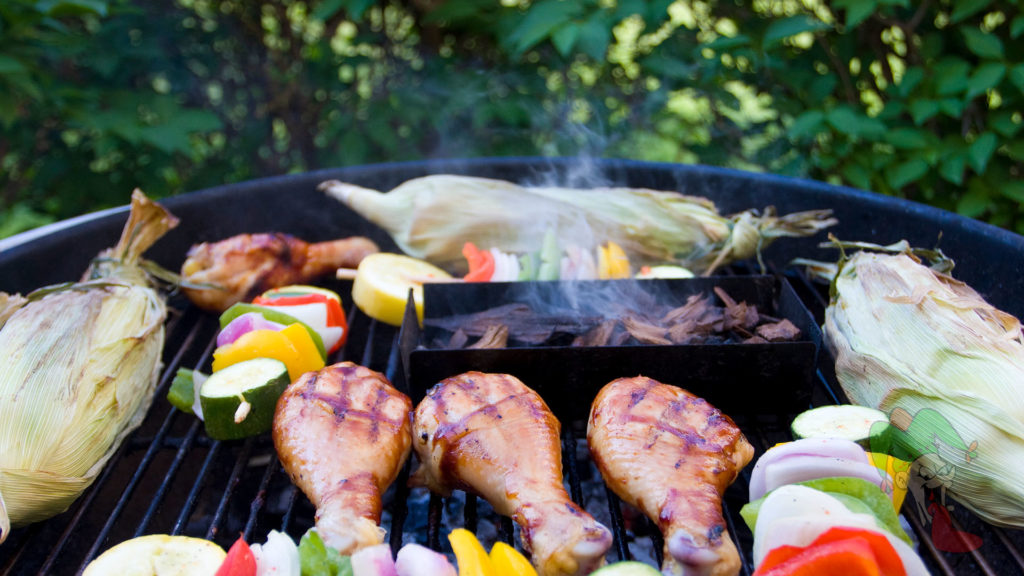 We have lived in our home for twenty years never a complaint. Now we have a new neighbor who is a real piece of shit.

Animal control has posted a ticket on our door stating our dog runs loose and she isn’t licensed not had she had her rabies shots.

They haven’t even seen my dog and she does have her shots, also he has called the police saying we were prowlers when we we’re working in our garden one night, he’s turned us in for burning when we bbq, he is something else or and reported that we shoot neighboring cats and birds.

What can we do to bring this guy to the reality that he is new to my neighborhood not the other way around?

Neighbors, new one especially, are the worst to deal with. They seem to think they can decide on the “new rules” of life, not understanding, or caring, that they’re the ones that should have to “move in” to how things are done in the neighborhood.

Yours is a particular problem because he likes to report anything you do. That means he’s always watching you.

And that can work against him very well to your benefit. You need a camera aimed at his house (or at least the street with his house in the background.

Heard a lot of street racers lately that you want to catch and report? Wink wink) and just start goofing off in front and the back of your home.

Wherever he’s been seeing things to report, do it there. Start with getting a stuffed but realistic looking cat doll, and kick the hell out of it. Maybe a dog and a bird too.

Once he complains officially you might have a case for invasion of privacy or something. I’m sure you can think of a few additional things to do to get his ire.

Have fun with it. And send me the videos!