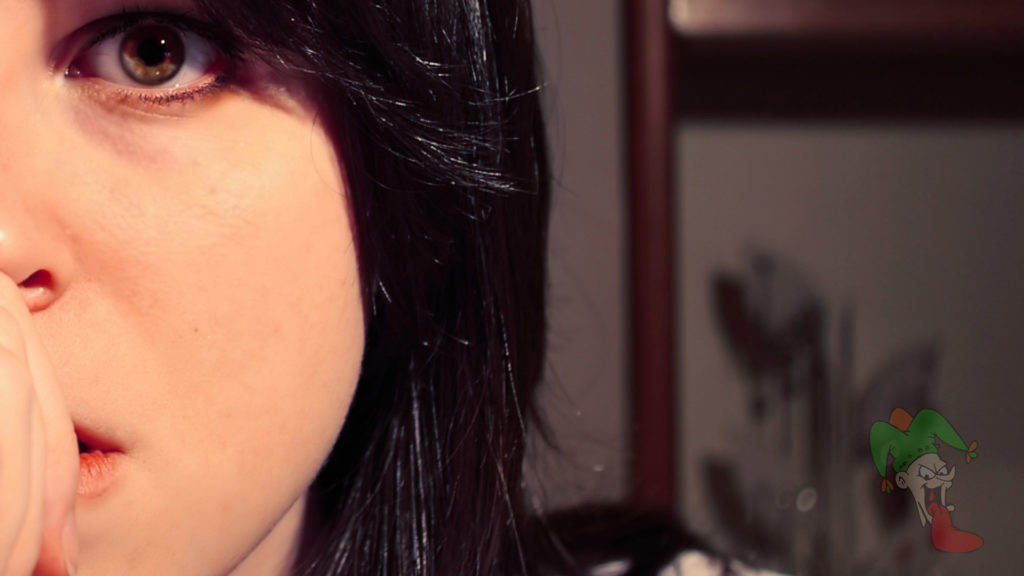 Dear Revenge Guy,
I have a stalker who used to be my best friend. We grew up and went our separate ways, we both got married and had babies. She tries to be just like me and do everything I do. For example, I got engaged, she got engaged. I got married, she got married. I got pregnant, she got pregnant. I named my baby Maddy she named her baby Mady.

She decorated her house EXACTLY like mine and the best part about it all is that I owned a home when I got married and had already purchased all of the decorations. She got married for no reason and lived with her parents for the first year and got pregnant living with them.

Everything in my life was the way it is for 2 years before she ever started doing everything I do so it’s obvious. If I change my hair she changes her hair to look like mine, she tries to wear her make up like mine. She wears clothes like mine. I am a cosmetologist so she went to cosmetology school to.

Anyway, I have confronted her about it many times and she denies everything. She even tells people that I am the one copying her when I do everything first. She drives past my house constantly and she used to make prank phone calls until I blocked all private calls. She has even managed to gain access to my MySpace and e-mail accounts and reads everything I write to everyone. I change the password and she gets right back in and I can’t figure out how. How do I know its her in my online accounts? She accidentally uploaded her pictures to my MySpace and I saw them on there and called her out on it. She said she didn’t do it WTF??

So how do I get MAJOR revenge to put a stop to this? We both have kids and I want to concentrate on my family but it is hard to do with someone trying to distract me all of the time. Its mostly annoying and I want it to stop. How do I show her that she’s messing with the wrong person with out anybody knowing it was me. Anything that I did she would know that I did it. Its hard to go fork her yard or light dog shit on fire with a an 11 month old waiting for me in the car and anything on the computer can be traced so what do I do? My sister is willing to help me but other than that no one can know.
Copied Cat

Dear Copied Cat,
First off, slow down.
Dear Abby would say that her copying is a form of bi-polar disorder and she really needs help.
What I’d do is start detailing the thing she does and look online for corresponding illnesses that could cause these things that she does.
First, open a new MySpace account.
With a really hard password that includes upper- lower case letters and numbers like “My99sPacerTT4”
Transfer your stuff to the new account. Make your friends and start your story from the beginning as you told me. Just add what I’ve told you to add.

BTW, you can have fun with this too!
With your new account talk about the new cars you’re going to buy, the trips you’re going to take, the new colors you’ll be painting your house.
You know, lead her down the path.
She will undo herself and maybe her husband/boyfriend (whatever) or family will help her get the counseling she so desperately needs.