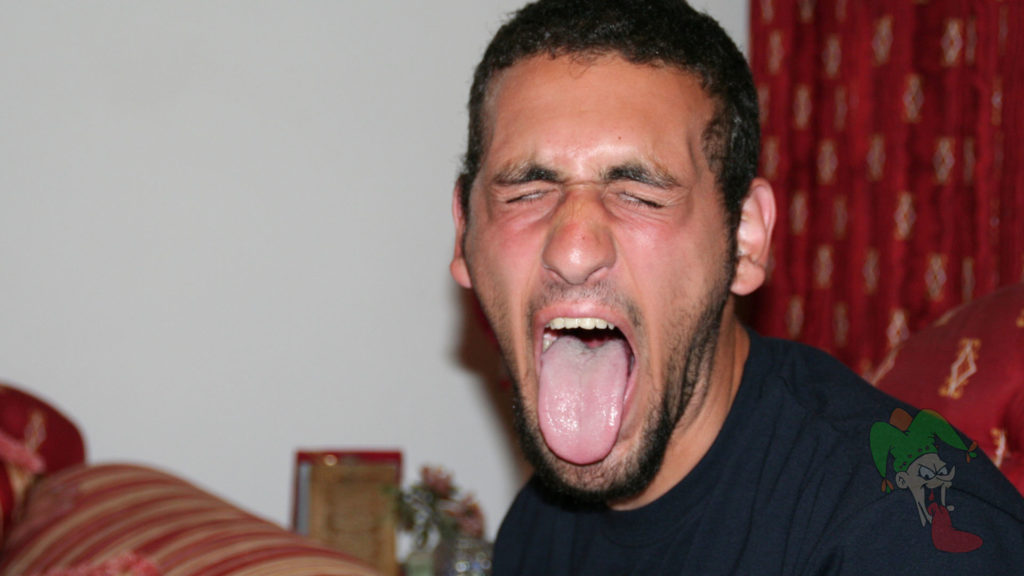 Hey Revenge Guy! Here’s a picture for you to post!

This is the “I wouldn’t believe it unless I saw it” section of the Revenge Guy website.

Got an interesting picture to share? Email it to R.G AT RevengeGuy.com and I’ll post it here. Embarrass your neighbors, share funny pictures of friends… whatever, email it to me and up it goes!

A funny lady emails in: “These are pictures of a tramp/slut that’s trying to get my husband by emailing him some NASTY pictures of her naked ass and twat! Let all the world know what type of pictures N.D. Clark emails to married men.” — This is really one nasty bitch.

There are three pictures in total that were discovered on the husband’s phone. Don’t people know that as soon as they email a picture of themselves it becomes public domain and anyone can do anything with it?

A wonderful woman emails in: “This a picture of my ex in my pink thong. He is sadist and suffers from Narcissist Personality Disorder. He gets off on tying women up and using a ball gag for practically choking. Please post this pic if you can!” — Of course I can! Here it is in all it’s wonderful pink glory!

Pictures of the bad neighbor

House is in Shoreline Washington in a quiet single family neighborhood (Shoreline is considered the “adult family home” haven in Washington because of its permissive practices – doesn’t charge business license fees. Too bad we didn’t know this fact before we bought). William R. Volpentest is the guy who owns the home. As you can tell from the pictures, he runs a landscaping business. According to the neighbors, before he decided to split the property and develop the back into the home, he used to store his landscaping equipment like bulldozers and earthmovers behind the home. He would also allow his workers to live in a trailer behind the property.

The house is currently rented to a man with developmental disabilities. He and his family, who lives in West Seattle, get around the adult family home licensing issue by saying that this man is living in the home and that the 2-3 other people who live in the home are his “friends” when in reality they are placed there by the agency. The agency is SL Start and they have a home office in Spokane. Talked with a friend who is a physician with the Washington State Department of Disabilities and although she said that there is nothing that could be done she does admit that she has not heard good things about the agency or the home. The agency is rude and nonresponsive – when there have been significant issues with a client threatening, they refused to do anything.

Over the years there has been clients screaming during the day and night, the piles of junk that Volpentest stores on the property (as you can see from the pictures), clients vomiting out in the open because the homecare workers are too stupid to administer their medications in a timely fashion and a few summers ago there was one client at the home who would do things like drop his pants in the middle of the street, stand in front of cars as someone would be trying to drive away and would sing at the top of his voice at all hours of the day and night.

Recently talked with the mother and talked with the father of the man to whom the home is rented. They are also fed up with the agency. However, it is known that they know they have a good thing going – they don’t have to care for their son in their home and they can retreat to West Seattle and not have to see these things. Its probably also cheaper for them to maintain their current arrangement – I’m not sure what it costs to put someone in a licensed adult family home.

Not against adult family homes – if they’re well run, they can fit into a neighborhood. There is another home up the street that houses Alzheimers patients. However, this home is licensed. The grounds are clean and meticulously kept. There are never unattended clients – never see the patients wandering around the neighborhood and certainly never hear the ruckus that the neighborhood has become accustomed to. 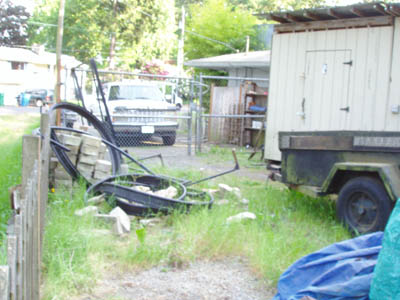 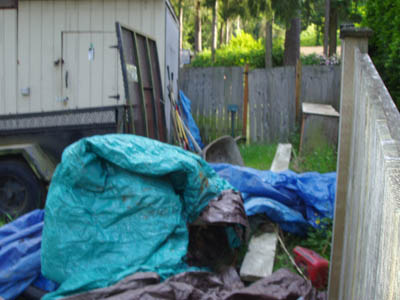 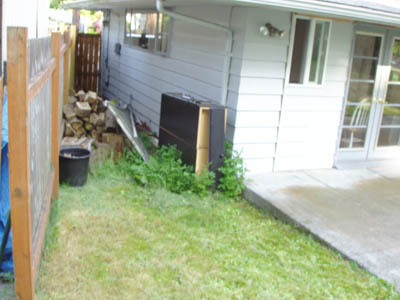 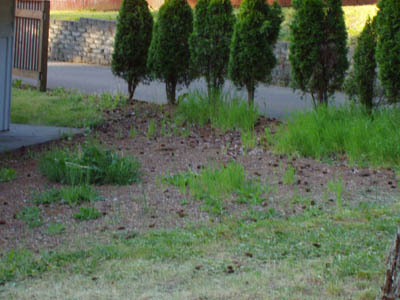 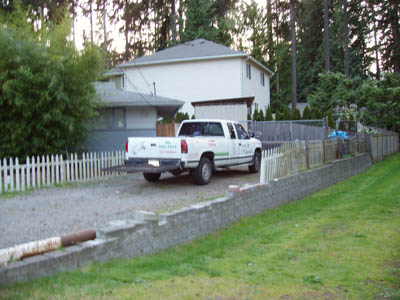 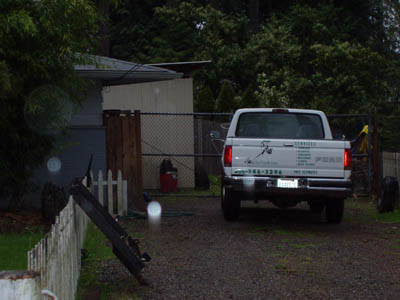 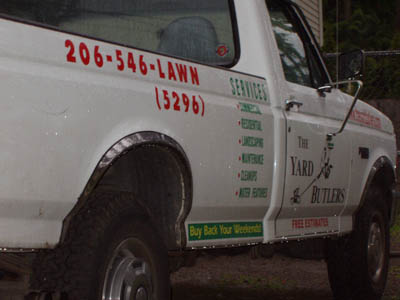 More revenge pictures are being sent in every day… BOOKMARK this page, I’m sure there will be some new ones soon!