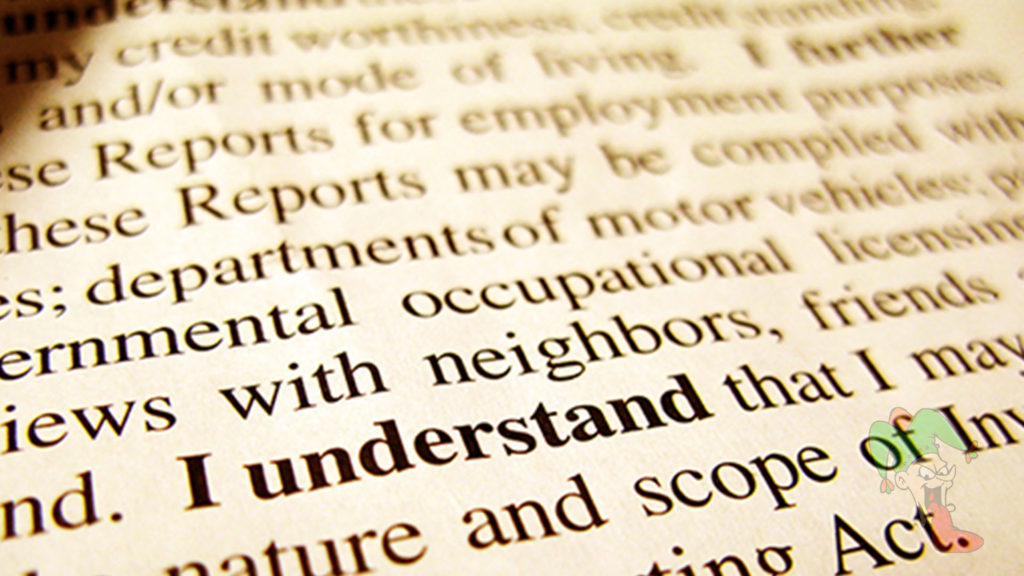 I’ve been living with a group of people in a four bedroom two bathroom apartment. Two of the rooms are occupied by people who have been here longer than me. Recently my boyfriend moved in.

Everyone in the apartment seemed very supportive of this idea. I was the most hesitant one. One month after he moves in my room mate who is on the lease claims that there was a $400 rent spike.

I have no way to verify this as rent is a very complicated thing in NYC. I was in a vulnerable state, as my boyfriend had just moved it and we had to make sure he could find work. They talked us into taking half of the rent hike, which was $200 a month.

That really adds up seeing as my rent was $750 in the first place. Everything seemed to be going okay until I realized that I was paying way more in rent than everyone for one of the shittiest rooms (small, and the window is in a window shaft).

I approached my room mate and offered to pay an extra $50 a month on top of the $200 if I could move into the biggest room. This seemed to make sense to me since the person in that room was supposedly having financial trouble. The lease holder took great offense to this. He would not even ask the other room mate if she might be interested in that.

I thought this was very fair because if I moved out then everyone’s rent will go up because they will never be able to rent this room for what they’re charging me. The other girl’s room is literally twice the size of mine. I think he was lying about the rent increase. I was going to pay for part of my rent in cash.

My room mate was gone until about 10 pm on the first. As I was walking to his room to pay rent he was going off to his girlfriend on speaker phone with his door open about how he doesn’t think we’re going to pay rent because we didn’t get our way (I’m really not this type of person and had been close friends with this guy and shared many joints over the past year and a half). He starts saying all this BS. I listened for 20 minutes.

Needless to say I immediately went apartment hunting and gave him 30 days notice on the 8th of the month. He tried to get me to stay longer and I told him I overheard this conversation and it made me uncomfortable to say there.

He literally started yelling at me and accusing me of eavesdropping even though he’s the dumb ass that had the door open and was on speaker phone. He still has a deposit from me and I really want it back without having to go to court.

I think I will lose 8 days of rent because this guy will milk the 30 days rule for all it’s worth instead of just finding someone in the 3 weeks before the first. It’s June in NYC.

They can definitely find someone. What are some ways I can get this asshole back without him finding out it was me?

Or something that would take a few weeks to really find.

I’m sure you’ve heard of Craigslist? I’d post a few ads on different rental and roommate sites advertising the room.

For the next few months. Add that he’s a night worker and they need to call between 2:00am and 6:00am. Should be fun!

And I’m certain he’ll never track it back to you. If you need to use an email address, find a throw-away email address. Or use a spoof service to call in the ad, if you’re that adventurous.