She Said Karma is a Female Dog 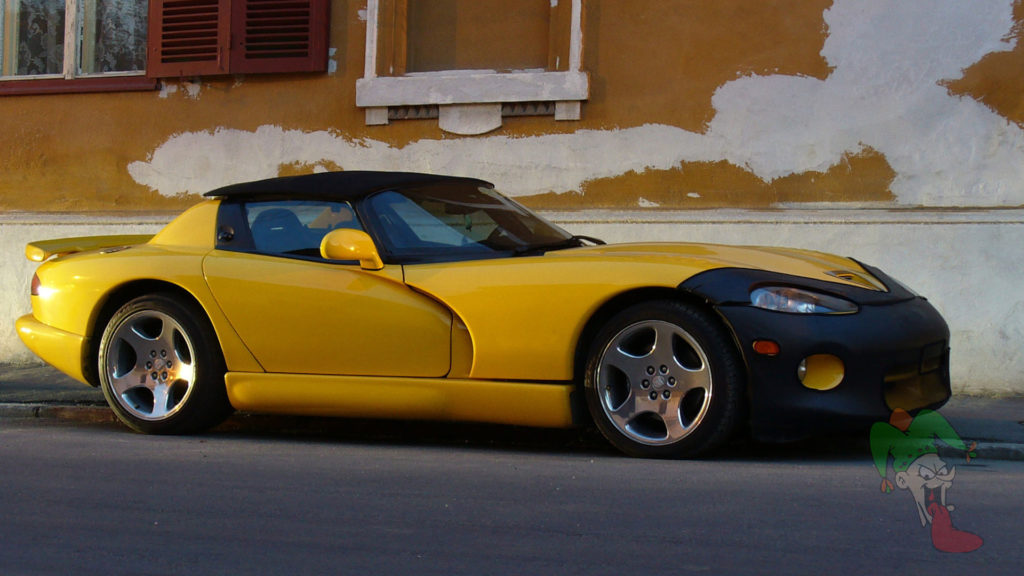 I recently bought a sports car and invested over 7 grand in performance racing parts in a two month period. For the first month i would give my sister a ride at all times of the night, picking her up from random locations after she dumped her kid off on my parents and ran the streets with her gang banging boyfriend.

I got tired of this after a while and told her i wouldnt give her any more rides. After that she said karma is a female dog, i didnt believe it but a week after she said that she drained the royal purple racing motor oil out of my car, causing me to destroy my engine on the drive to work.

I confronted her about it, and she gave me that type of look that says “Yeah, i did it, you know i did it, but you cant prove it and im LOVING this right now.” Also, she has no job, lives with my parents, no vehicle, no ambition.

Of course I can help. It’s what I do.

First I’m going to make some assumptions here, so you know where my thinking is coming from.

1. You live with your parents along with your sister and her child.

2. You have more money than brains for tricking out a car with 7k worth of mods and not having anything left over to fix the engine.

3. Your sister isn’t nearly as fat as I thought she might be because she was able to crawl under your car and undo the oil pan.

Now then, revenge as I see it is a three-pronged attack. Start with something simple, like itching powder in her bras. She’ll enjoy that. Just don’t wash your underthings with hers. Move on to creating a social networking account that she and her boyfriend uses.

Finally, move out. You need more of a life than you’re ever going to get where you are now. Put on your “big boy pants”.