Revenge against the other woman 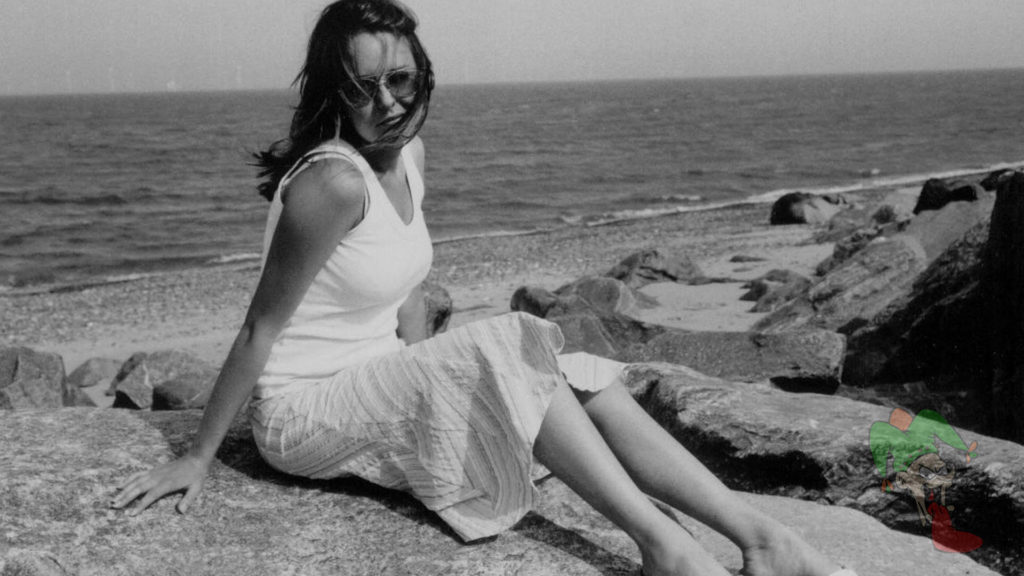 I get this question a lot, but am perplexed by them, usually. Like, seriously, HE cheated on YOU and you want to KEEP him? But you can still get legal revenge against the other woman, just keep reading.

Here’s how you can get revenge on “the other woman”, the girl your husband or boyfriend cheated on you with.

She Thinks She’s His Wife

Dear Revenge Guy,
Like many of your readers, I have never even thought about revenge before. But there is one particular slut who needs to pay for her lifestyle!

Please help with me ideas. I want to hit her as HARD as I can without breaking the law, and I’ll have help from a few friends too.

Here’s the background:
She worked with my husband for a year at an addiction recovery hospital (she works in HR, him on web design) … our marriage wasn’t doing well … they became friends..yadada – They had an affair. He was fired, supposedly for reasons having nothing to do with the affair (while it was going on). A couple of people at the office knew. She was also engaged at the time, and sleeping with one of her ex’s while she was with my husband.

My husband and I decided to work out our marriage and he has done everything he can possibly do to make up for his lapse in judgment, he told me everything and wanted things with the slut to be over. They were only more than friends for 3 weeks.

When he tried to beak it off via the phone, she refused to accept and even a few more calls later to tell her it was over, was still texting and calling (even when she knew he was with me), even calling our house and demanding to talk to me. She completely acted as if I was the other woman! She was demanding to meet with him in person. She even had her fiend text my husband saying ‘How could you do this to my friend! I didnt think you were that kind of guy!’.

Eventually, our marriage counselor even conceded that if my husband had no feelings for her, that it would be a not-bad idea for him to just meet with her in person and tell her face to face, and get it over with. She told him she could meet him at a certain time at one of the casino cafe’s on the strip (we live in Vegas and this is very common to meet up on the strip, so I was ok with it). When he got there, she manipulated him up to a suite she had rented (‘I wont stop calling if you dont come up with me’) He tied to leave several times but eventually she gabbed him and stripped down to some lingerie and seduced him. They had never had sex before that night. She knew it was over, she just tried to dive a wedge between him and me (it didnt work). She planned everything from the time, the place, the room, and the lingerie!

Then she tried to say she was pregnant…she’s not, btw. And she faked a couple trips to the ER to try and guilt him into seeing her. It’s been 5 months and she still texts him and holds the position that he is a horrible person for not leaving his wife of 7 years!

Unfortunately no email and no SSN. I also have her fiancé’s phone number. Can I get her fired since they started this affair there? I know her career is very important to her, she lives with her mom (ya, she’s young), her dad died. That’s about it. I know she is a miserable person in an unhappy life but attitude that she was in and I was out, even when he was telling her that the whole thing was a huge mistake, is unforgivable.

Thank you so much for you time and thought!!!
Upset in Las Vegas

I’d have shot your husband if I was you… seduced him up to a suite and had sex with him against his will… Fuck me but I’ve heard a lot of tales but that is the tallest!!

Anyways, you want him, you got him, warts and all.

As for the broad… start a campaign of phone calls to her work using a service, untraceable, and you can spoof (change) the caller id to anything you want, get your friends to help. A few dozen calls, with lots of weird messages should do it.

And do the same for her fiancé, call him, leaving messages from other guys for him to relay to her, mess them up good.

Get her attracted to this mystery guy and set up dates with her… never show up, but offer excuses why you couldn’t be there, set up more dates… during the day, a working day for her, lunch times, etc.

Keep her hooked and on the run for this hot guy!
LOL

I hope this gets you started!

I hope this helps,
RG

Getting revenge on the other woman is a path filled by confronting your real relationship issues. I feel for all the women that have been cheated on by their husbands and boyfriends. Ultimately you will need to decide if you can ever trust him again if you decide to save your relationship.

You may also want to read: