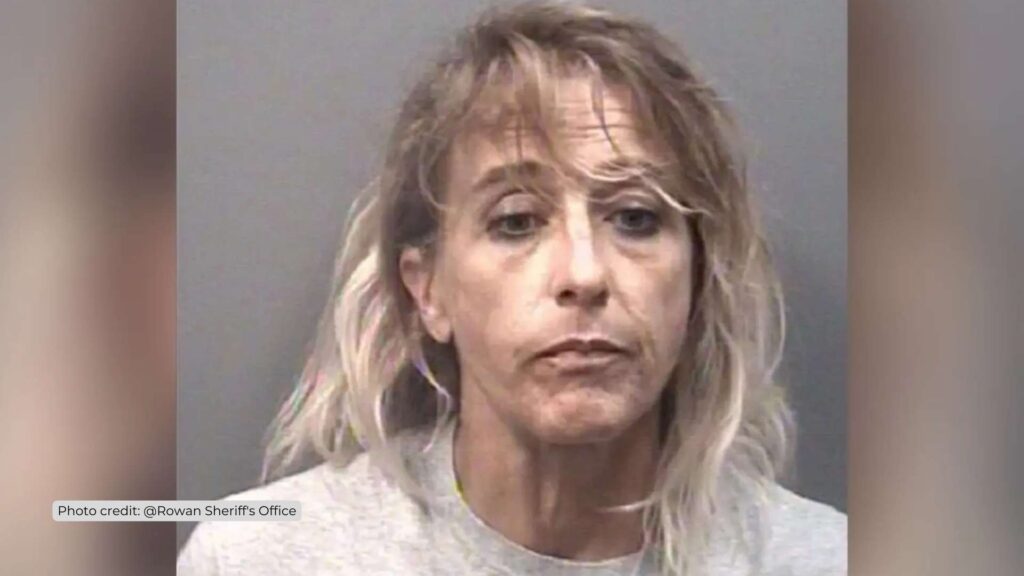 A woman wanted revenge on an ex-boyfriend apparently targeted the wrong house in an arson case being investigated by police.

In one of the craziest stories I’ve read in a while, a woman wants to get revenge on her ex-boyfriend, so she decides to set his house on fire.

There are a number of things wrong with this arson plan, which you will read below.

This woman, identified in the news article linked below, is mad at her ex-boyfriend, so to get revenge on her ex she decides to burn his house down. This is rather drastic and not something I’d ever recommend, but such is life.

She goes to the address she has and sets the fire. And to make certain he can’t put it out, she fills the garden hose with some Flex Seal that clogs it up.

The only problem is that she has the wrong address, so she sets fire to the wrong house. (How she didn’t have her ex-boyfriend’s address is a mystery, but obviously it’s good that either he didn’t give it to her or she forgot it.)

When the real homeowner came outside to put out the fire, the garden hose did not work. He went back in and came out again carrying a rifle and he confronted the woman. She jumped in her car to get away and brushed the homeowner with her car as she sped by him.

The neighbor was able to get her license plate number and a witness identified the woman to police.

About $20,000 damage was caused. Bond for the woman was set at $101,500. They charged her with felony first-degree arson, assault with a deadly weapon, and larceny of an animal.

Read the original article at www.nypost.com